One Year of Blogging

My blog has now been running for one year. I’ve been itching for an excuse to write about the blog and what it means to me, so to celebrate the site’s one year anniversary, here’s my personal take on eclectic imagination. 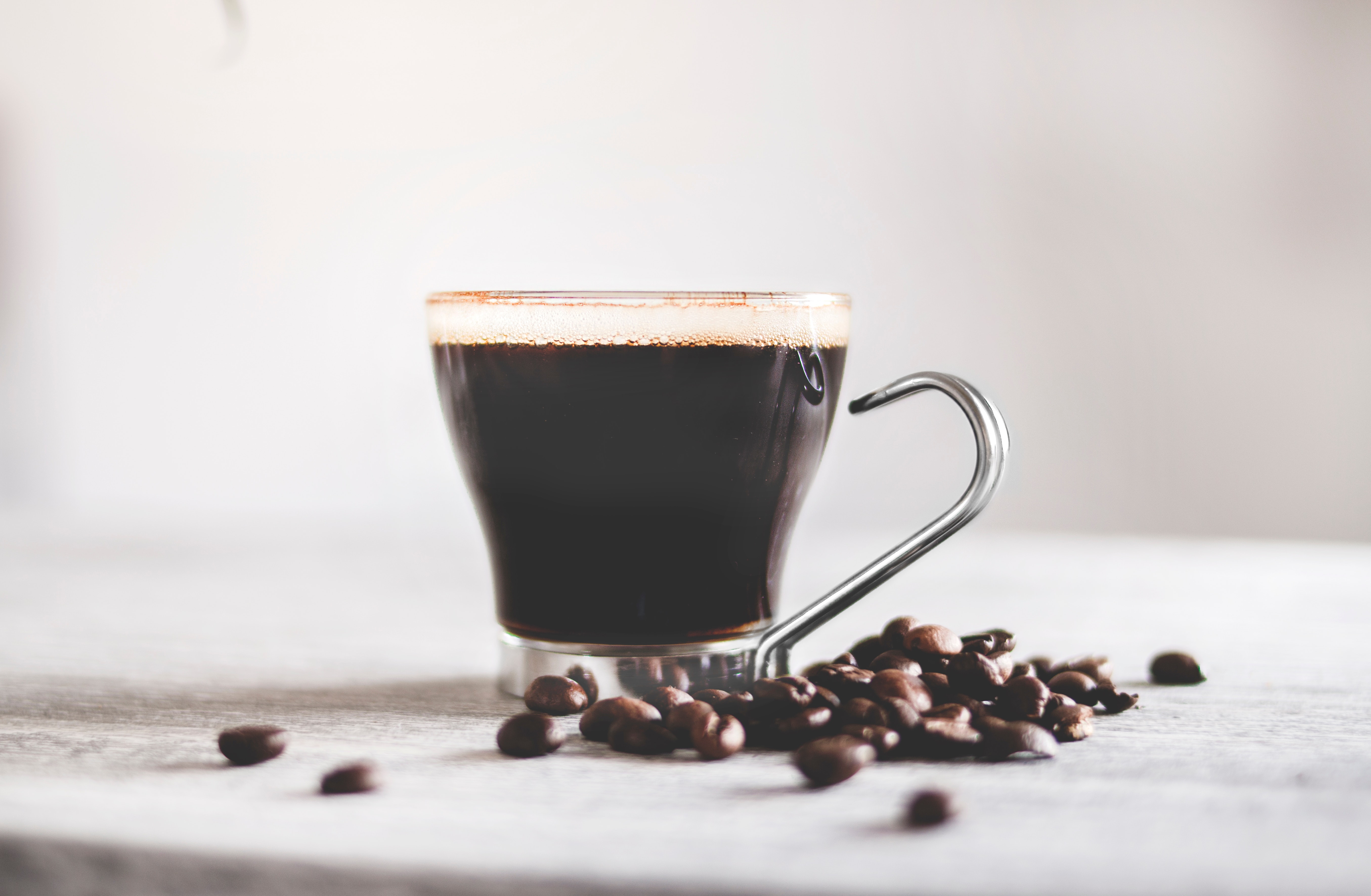 At risk of being conventional, let’s start at the beginning. I used to spend a lot of time, early in the morning, sitting next to the harbour in Brindisi, watching the sun come up and thinking. This inspired my poem Beijing Sunrise. I changed the setting of the poem to match the tone of the poem, but this was a poem very much inspired by my early morning coffee drinking. Having written a poem that was far better than any I had written before, I had a novel problem. I had nowhere to publish it.

At the same time, I was baking some cup cakes for my friend’s birthday. I had already taken a batch into work a few weeks before and they had been very popular. The recipe was one I had been experimenting with a lot so I was very happy with it. Since I didn’t need to worry about the actual cake, I decided to focus my energy on the decoration instead. They turned out amazingly, and I was very proud of the result. Once again I had something to share and nowhere to share it.

I decided a blog would be a great idea. I wouldn’t be able to write enough poetry to regularly update a poetry blog, or perfect enough recipes to run a baking blog, but what if I had a blog where nothing was off limits? Soon I realised I had a lot of other topics I wanted to talk about. I could regularly post things, with out worrying that I hadn’t covered a particular topic for a long time.

I’ve always wanted to have a website and publish or curate content on a subject I love. Unfortunately, I’ve never been able to decide on one topic to cover partly because that would exclude so many interesting topics. The idea of making my blog as diverse as possible instantly had me hooked.

From the perspective of making a successful blog, I think this diversity is a very bad idea. One of the keys to building an audience is finding your niche, which is pretty much the antithesis of this blog! However, I get so much pleasure from expressing myself and experimenting with different topics, that the eclectic nature of this blog is perfect for me. It also reduces the pressure of writing. I would love to include more poetry on the blog for example, but the blog doesn’t sit abandoned if I have writers block.

Introducing the New and Improved Site

After my failed adventure in Russia and deciding to leave teaching, I came back to the UK to look for a new direction. I believe that working on my blog teaches me a lot of skills that may be useful one day. Whilst I’m unemployed, I have the time to make a big difference to my blog. For my birthday I bought the eclecticimagination.com domain name and web-hosting. Being so close to thanksgiving and black Friday, I was able to get a good deal.

There area a lot of advantages of having my own domain. I’m no longer forced to have ads on the site, I’m no longer ignored by search engines, and the address is marginally shorter. I can also install plugins to make my life easier. My Magic the Gathering set reviews for example will display cards when you hover over the name. This was only made possible by upgrading to my own blog. There is a lot of unlocked potential for the blog. I will be able to include quizzes or other interactive elements.
My next improvement was to spend more time on the design and styling of the site. I tested a wide variety of themes, especially those that showcase a lot of posts simultaneously. My chosen design is much cleaner than the old word-press site, and I could spend all day watching the scrolling bar on the front page. 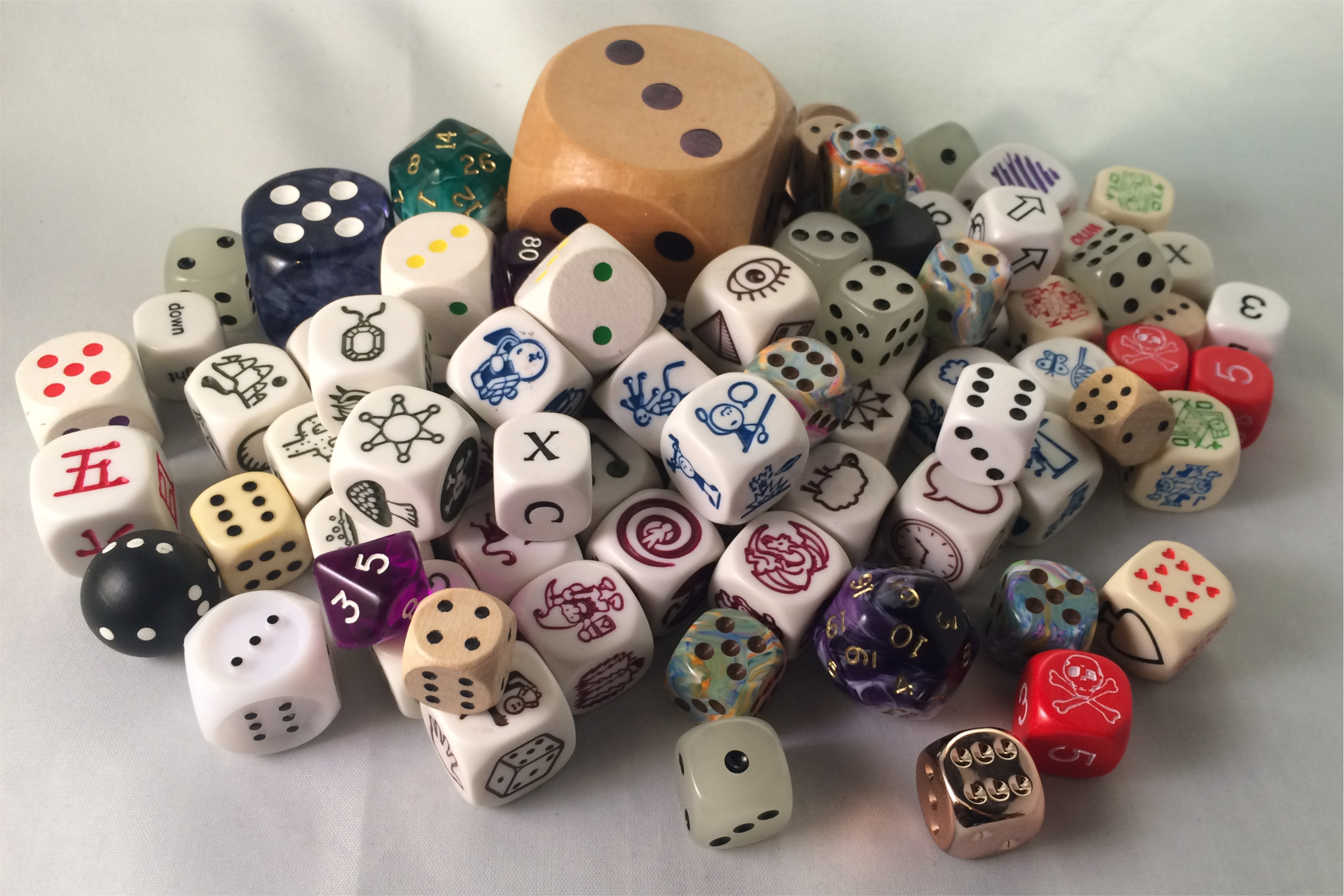 Finally I took the plunge and bought a portable photo studio. It is quite big, but it does fold up. It allows me to take much better photos, with out being dependent on natural light, which can be extremely frustrating. This has let me produce posts like with a lot of nice clear photos. The downside is that it inspired me to replace all the old photos with new ones. The end result has definitely been worth it for me, but it has been a lot of work redoing my old posts. This is the reason some posts from my old site haven’t appeared yet. They will return eventually, I just need more time.

What does the Future Hold?

I have covered over a dozen topics so far on my blog. Check out the categories page for a good overview of the entire site. My first challenge is to add more topics to the list. I would love to reach 25 different topics. Additionally, some topics have only a single post to their name. A secondary target is to flesh out these topics.

I’m extremely excited about my blog going forward. Whilst I’m working on Iona or at other hostels, I won’t be able to do everything I want to do. I’m looking forward to getting my own place, and being able to use my portable photo studio again. The most important things however are to keep posting on a regular basis and to simply enjoy writing. It would be nice if my site had more exposure, more readers and comments that aren’t just spam, but as long as I’m enjoying the opportunity to express myself, my blogging adventure is sure to continue.