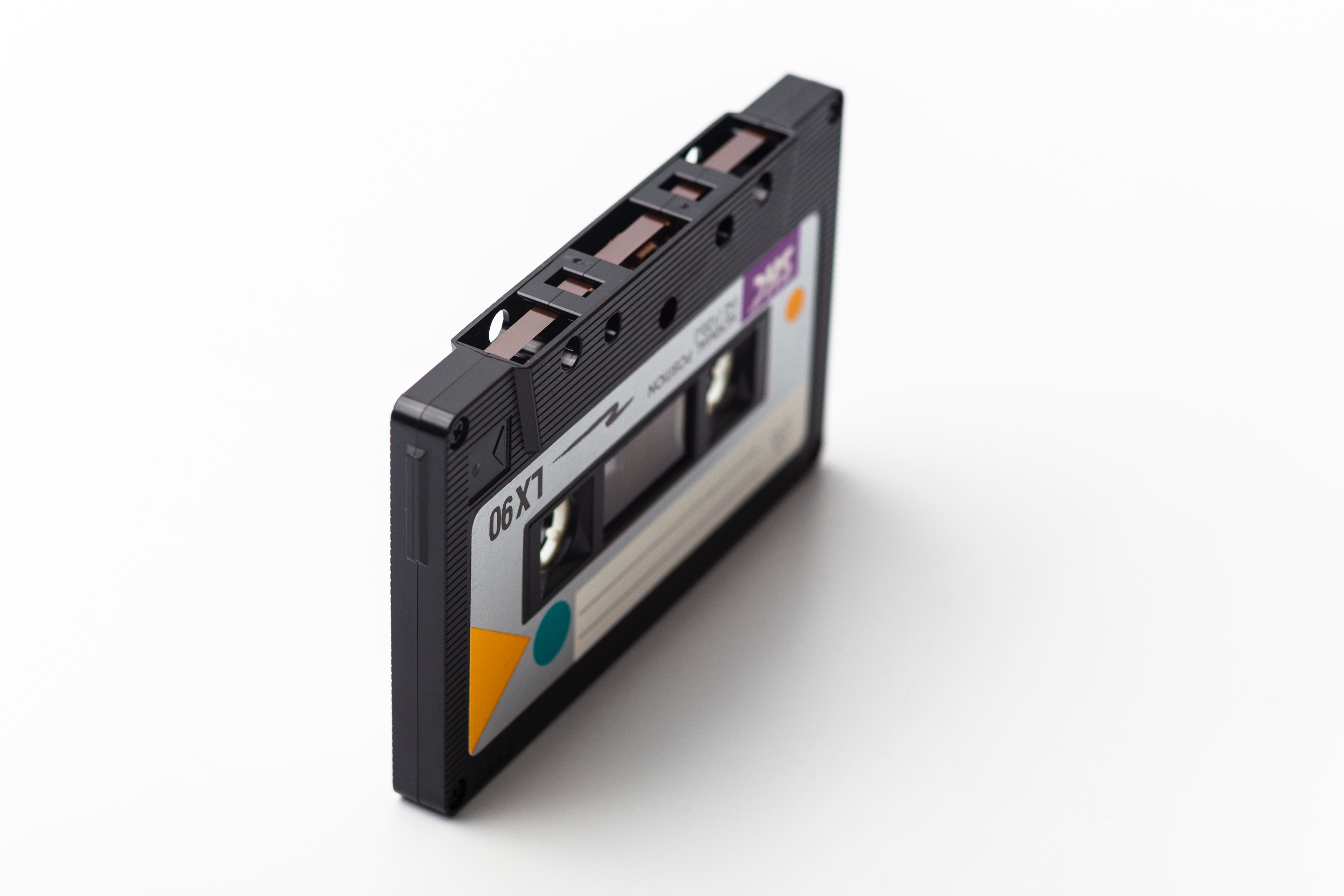 The new premier league season starts tonight, and to celebrate I’m counting down my top ten favourite football songs. Some of these are songs I should despise, but I adore any music about the beautiful game, no matter how terrible the tune is. There are a lot of world cup songs on here, so this post is likely to be out of date for the next four years, but let’s get started!

Better than a Vuvuzela

The 2010 world cup was a good year for football songs, despite the obnoxious droning vuvuzelas played during the games. This catchy song has a nice feel-good vibe about it, capturing some of the celebration of holding the first world cup in Africa.

There were other songs for Euro ’96!

Long since overshadowed by another song on this list, back in the summer of 1996 this song was nearly as popular. While it’s dumb and irritating on purpose, I can’t help but love it.

This maybe an unexpected inclusion, but I always associate this song with football after it featured as the end credits to the BBC’s France ’98 coverage. The poem itself inspires me while this combination of music and poetry has an enchanting quality to it.

Does exactly what it says on the tin.

Updated each year with new teams, new jokes and new banter, this is a simple musical guide to the top four tiers of English football from Accrington Stanley to Yeovil.

One of those songs you know without any idea what it is called. The melody was used during the Euros in 2008 whenever a goal was scored. Here’s the full version to get you dancing!

OK, the bagpipes do date this song a bit! Featuring a little bit of music from every nation at France ’98, I almost wish this could be updated every four years with the current teams. I rate this song so highly for the simple ambition of combining and distilling a whole world of music into a single song.

But the strongest of them all…

Name dropping over seventy other footballers, this homage to Zidane makes it onto the list for it’s infectious craziness. This song will either get you dancing or debating the best footballers of all time.

3. This Time for Africa – Shakira

The best world cup song of recent years, Shakira fuses together a bunch of African languages with a really catchy number to make something special.

Obscure, Off the wall, but a personal favourite

Chock full of references to Sven and Japan, this is probably the most badly dated song on this list but I can’t stop listening to it.

There was no doubt this would be top of my list, the unofficial anthem of English football, even returning to the top of the charts this summer during the world cup in Russia. The intro never fails to give me goosebumps.