How to Fold a Duo Cube

This cube designed by Lewis Simon is one of my all-time favourite origami designs. The striking stripe effect comes from using duo paper. Duo paper has a different colour or pattern on the back side. It can be hard to find, but beautiful models like this make it worth the effort.


You need twelve squares of paper, and using duo paper is highly recommended. 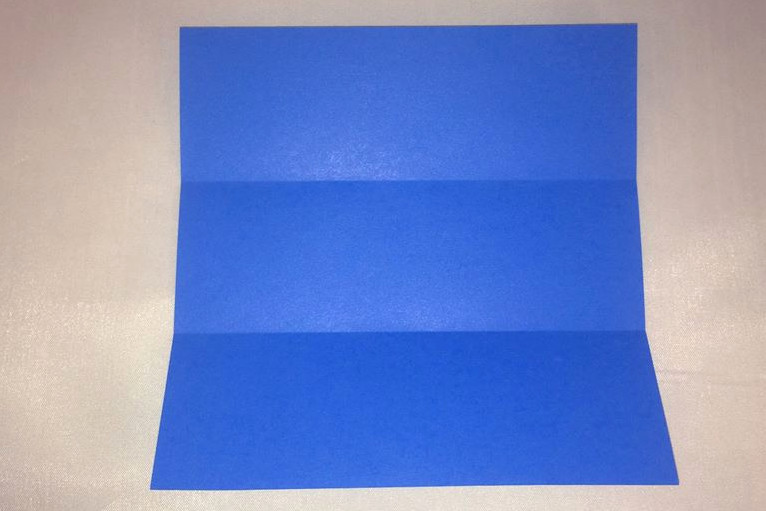 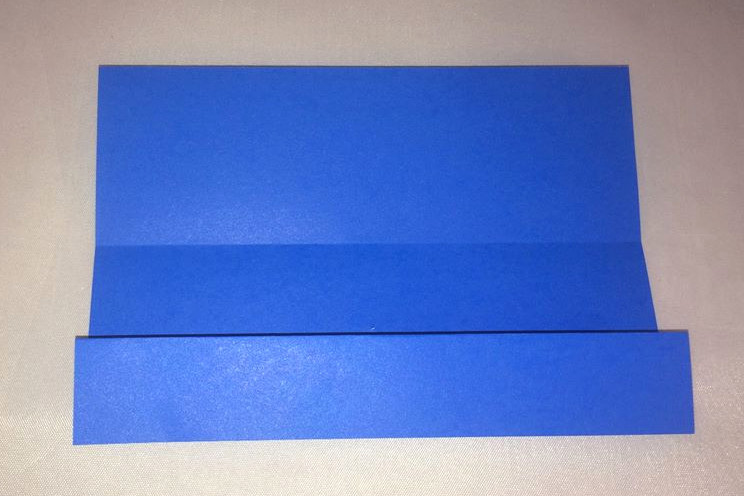 Step One: Fold a square into thirds vertically. I use a ruler for this step. The colour that you start with face up will be the colour of the central stripes on the final cube.

Step Two: Refold the bottom edge up to the upper fold. Then create a new crease by folding the edge down to the bottom of the model and unfolding. 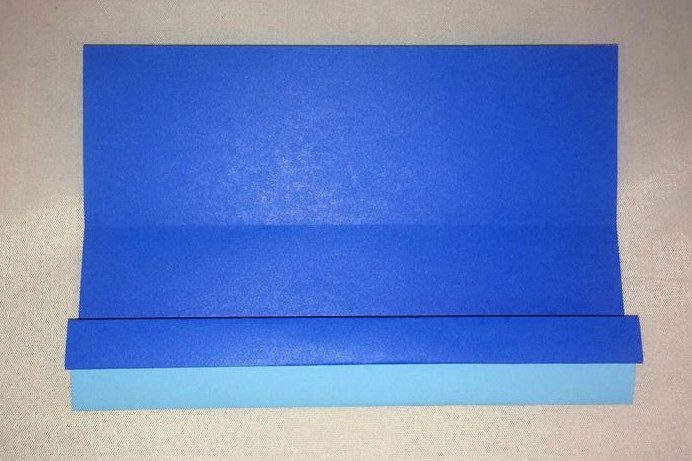 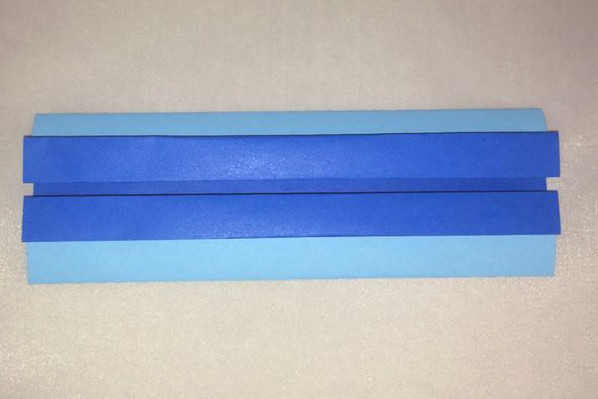 Step Three: Fold the raw edge down to the crease made in step two. Then refold this crease to leave a two thin bands showing opposite sides of the paper.

Step Four: Repeat steps two and three on the top half. 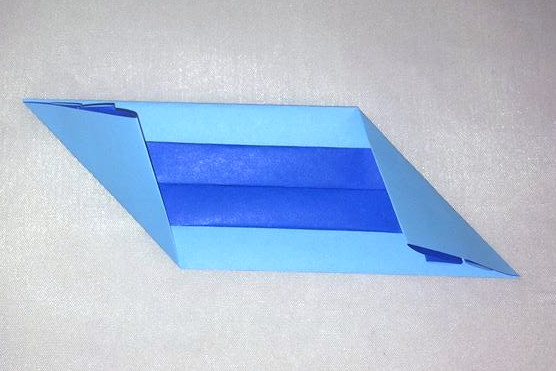 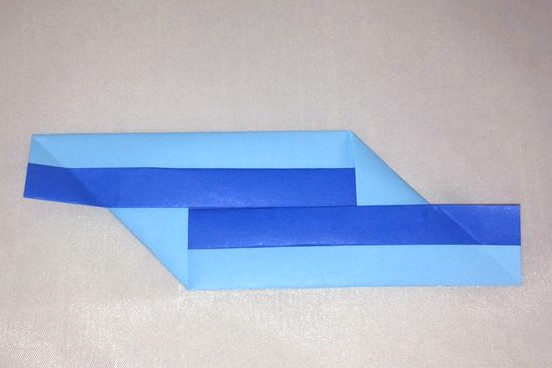 Step Six: Tuck each fold from step five under the flap on the opposite half of the model. 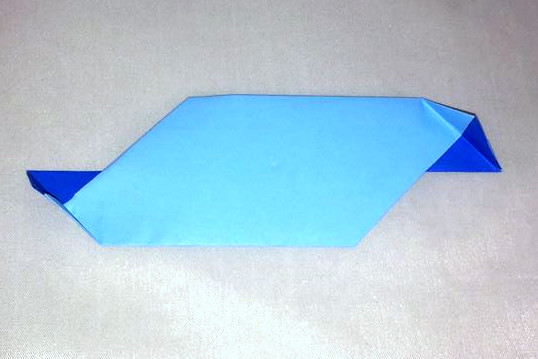 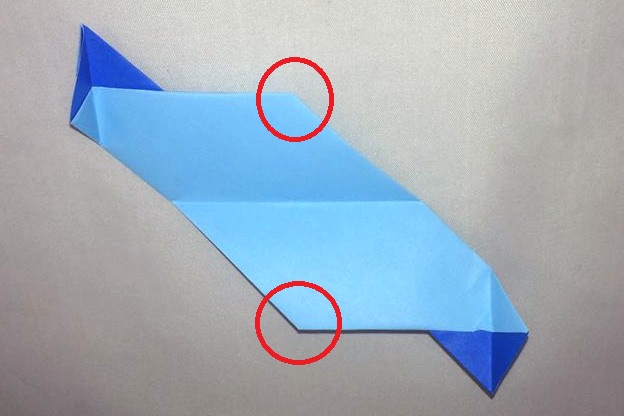 Step Seven: Turn the model over. The back of the model will be mostly one colour. Two small triangles will show with the colour that started face up. Fold them both in half by folding the 45° angles together. Then unfold these two creases.

Step Eight: Finally fold the model in half. Fold the two highlighted angles together and then unfold. Now build eleven more. 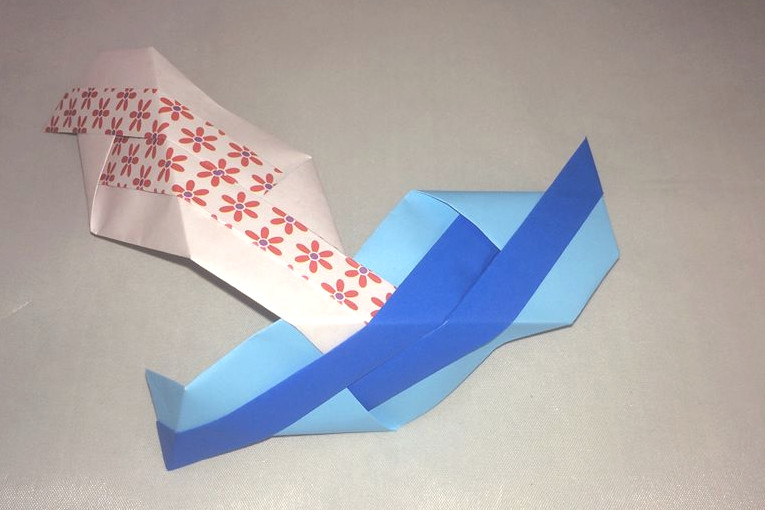 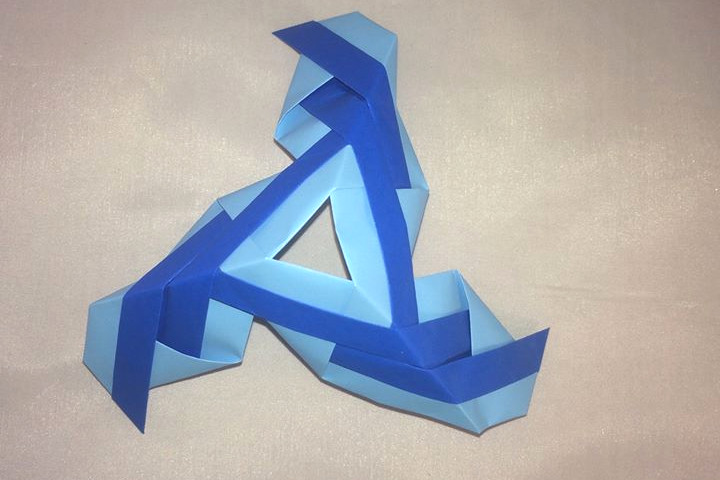 On the front of each unit there are three creases. The small creases at the end of one unit will slide along the central crease of another unit, unit it slots into the flap. This is shown on the left.

Start by joining three units together into a corner for more stability. This is shown on the right. 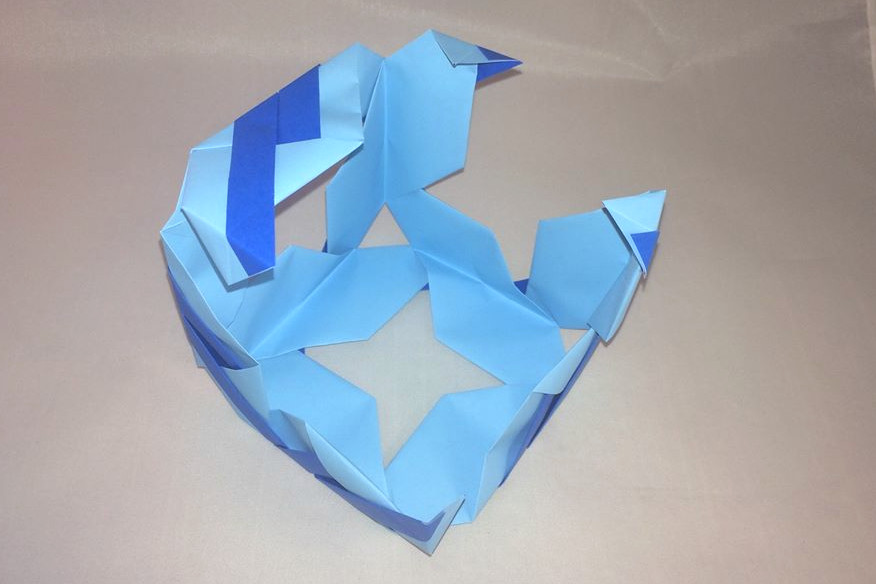 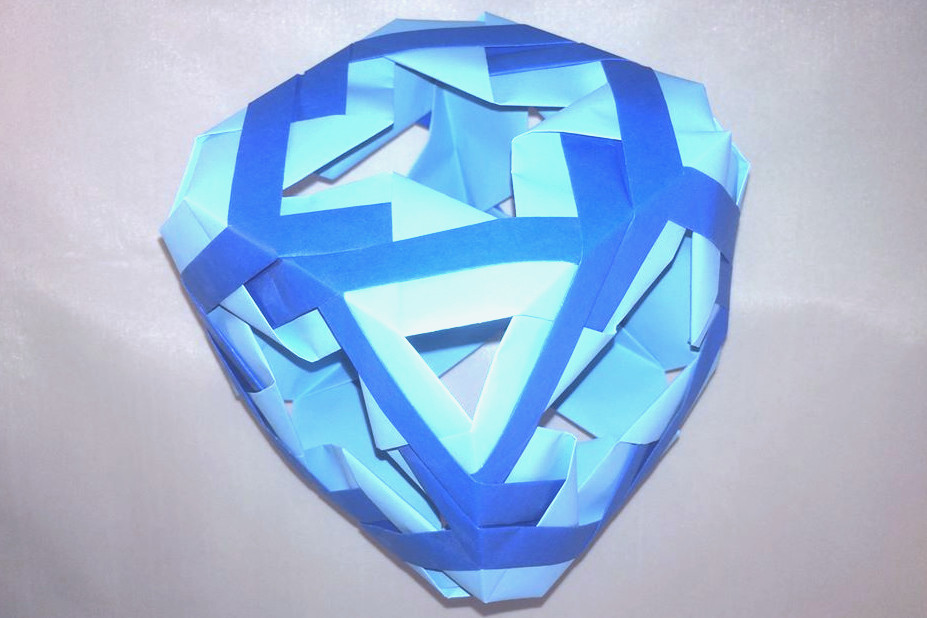 Keep adding units one by one in this way until the cube is complete. Happy Folding!