How to Fold a Japanese Brocade


You will need six squares of paper. Only one side of the squares will be visible on the final brocade. I recommend using three different colours of paper. If you do, you need two squares for each colour. 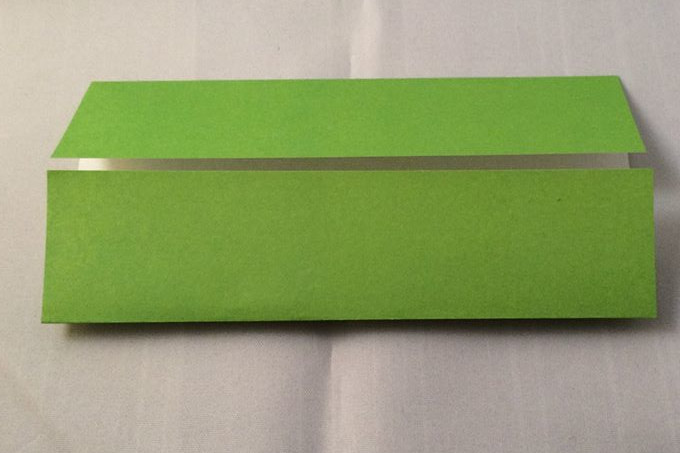 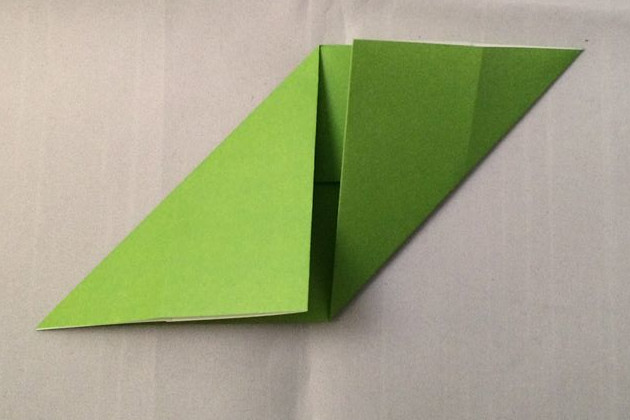 Step One: Fold the square in half vertically like a book. The colour on the outside will be the colour that shows on the final unit. Unfold the square, and fold the top and bottom edges to the crease.

Step Two: Fold the right hand side up to the top edge. Then fold the left edge down to the bottom edge. 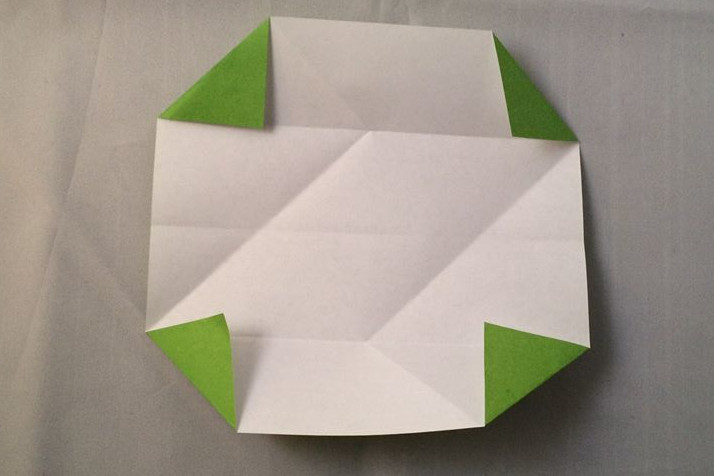 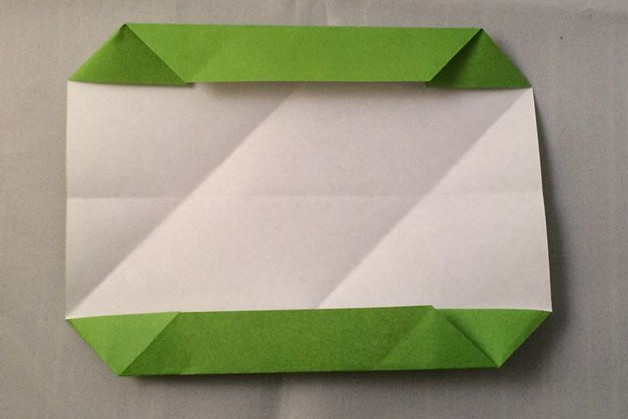 Step Three: Completely unfold the square. Fold all four corners towards the centre so they lie on the horizontal creases. 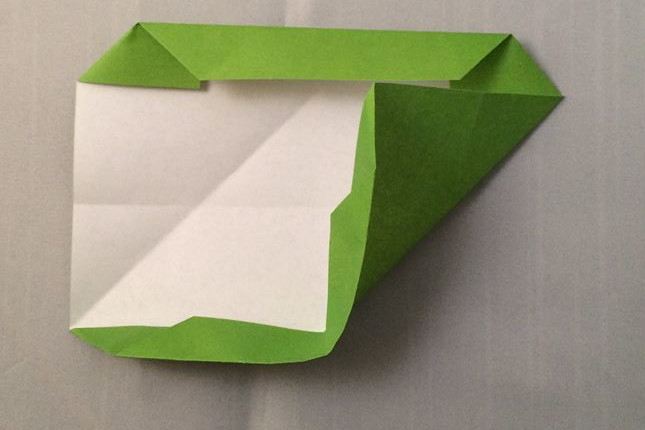 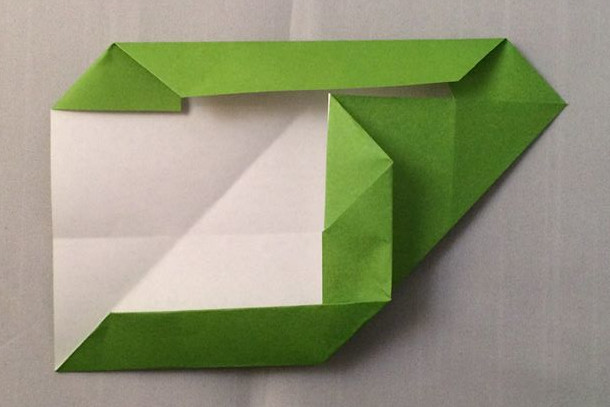 Step Five: In the centre of the paper there are two diagonal creases. Refold the right-hand crease as shown on the left. When you do, A long thin flap will stick up. Squash it flat by folding the central part to the right. Then flatten the bottom flap. The result is shown on the right. 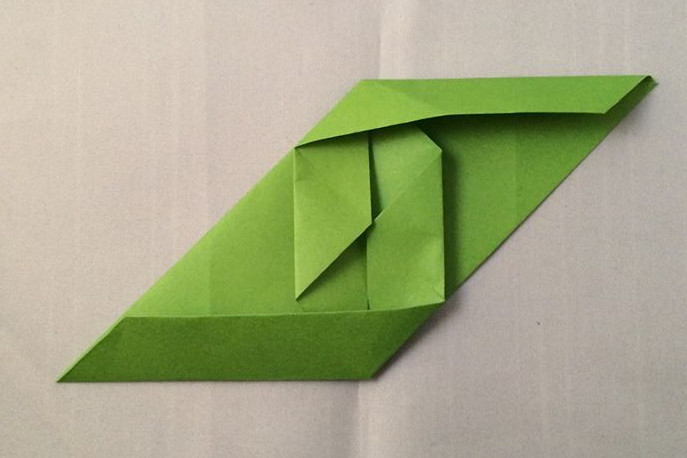 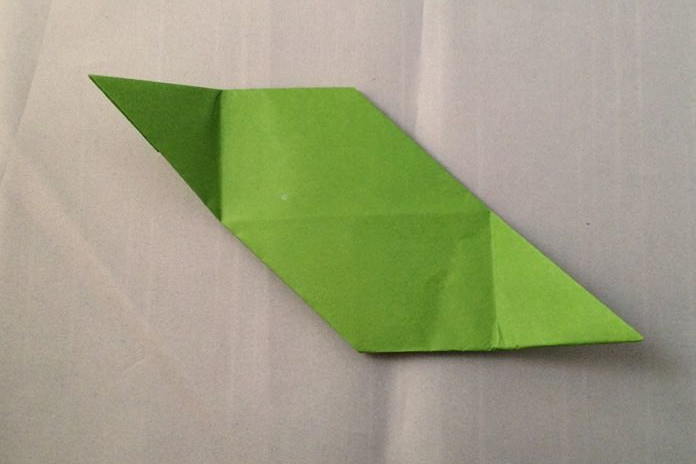 Step Seven: Turn the unit over. Create two vertical creases by folding the short edges in half. Just fold the two corners together, and let the paper unfold naturally. Your first unit is complete. Fold five more units. 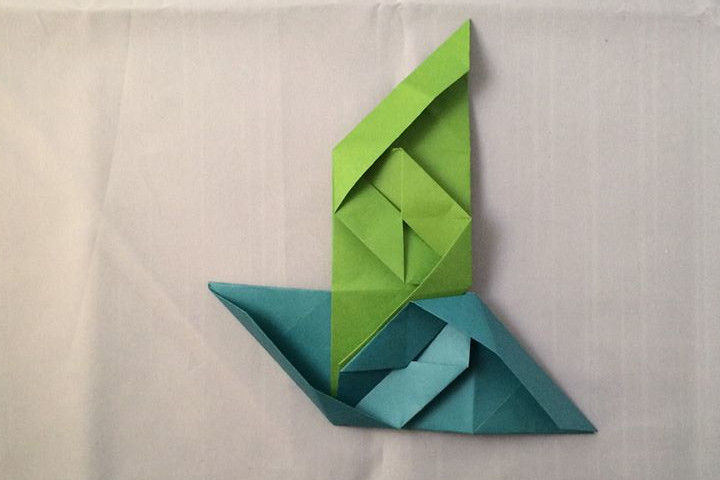 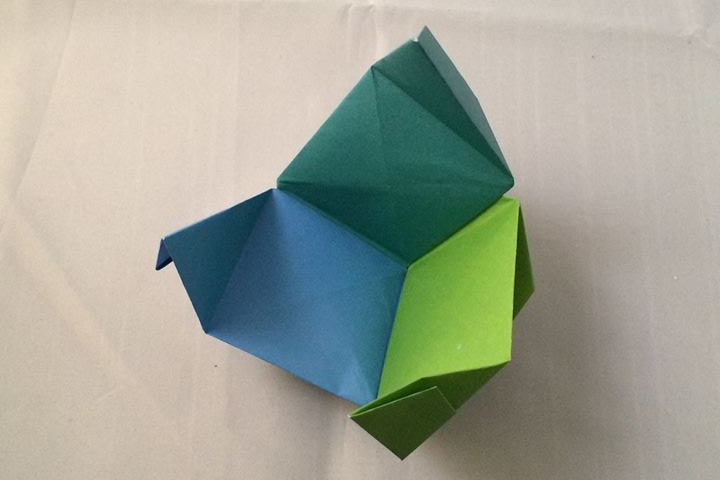 To join two units together, slide the triangular flap from one unit into a pocket on the other unit. Next join a third unit to the first two units to form a pyramid. Continue adding the remaining units in this way. The final unit can be awkward as you have to connect it on all four sides. Be patient and a beautiful Japanese brocade will be yours.